This post by Dr Anaise Irvine first appeared on Thesislink in September 2015.

How many people will read your thesis?

It’s the impossible question. A few examiners, at least. Your supervisors. Is that all?

Possibly one or two fellow scholars in your field?

Maybe, but not for sure. Sometimes it can feel as though the audience for a thesis is imaginary – just a theoretical group, a set of ghosts or academic phantasms. I often wonder: will anyone read this sentence with as much care as I put into writing it? And the answer I come to is: probably not. 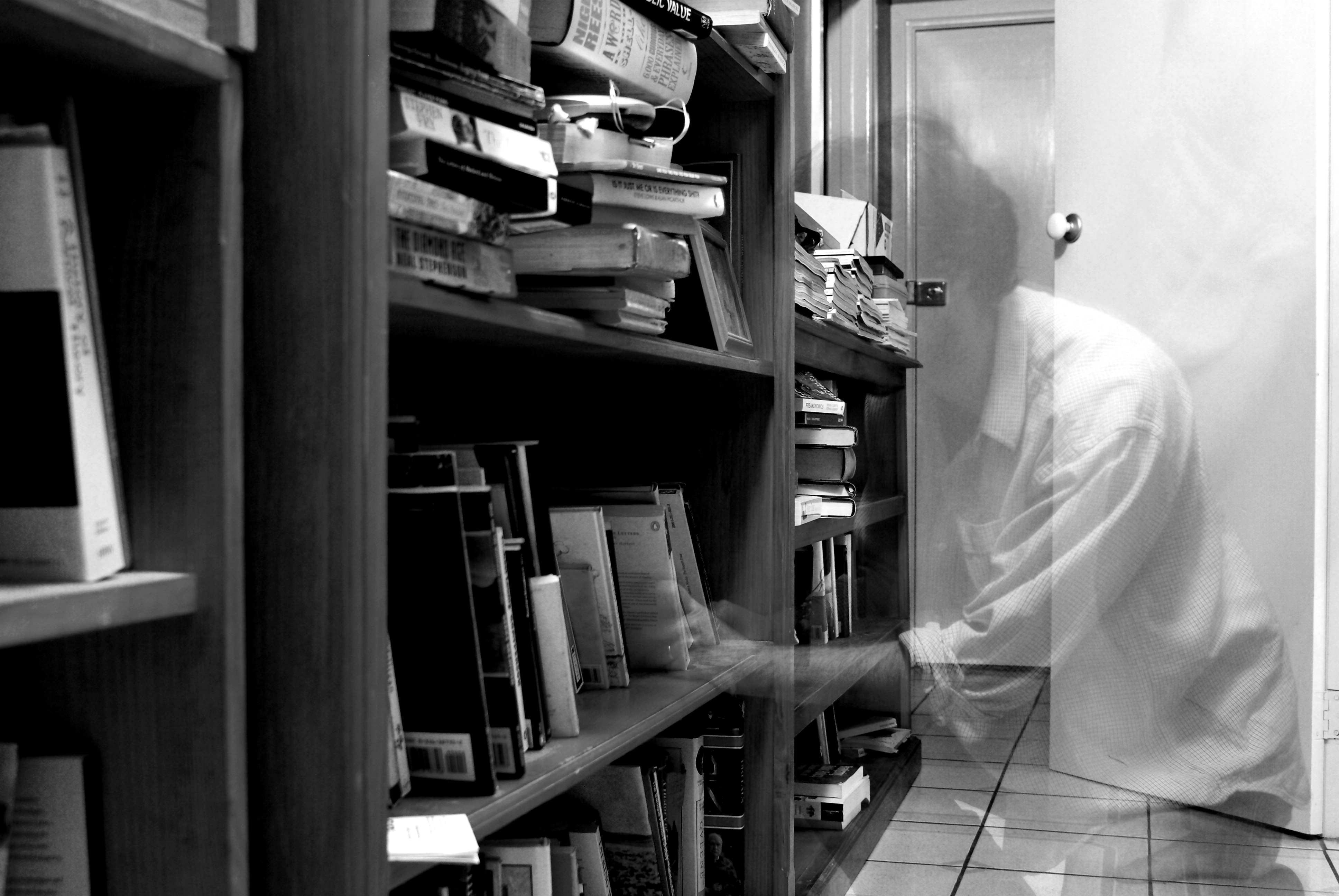 But what if your thesis does have readers? Say, a lot of readers? What if something happens in the future that makes your work suddenly incredibly important?

It’s happened before. When 21-year-old Claude Shannon wrote his Masters thesis on relay and switching circuits in 1937, he couldn’t possibly have known that his use of Boolean algebra in electrical applications would lay the groundwork for digital circuit design and therefore all computers everywhere. His Masters thesis has been cited in over 1000 scholarly works, and it’s still a popular read almost 80 years after its publication.

A young Jane Goodall started her PhD thesis at Cambridge University without even having an undergraduate degree. She had gotten to know her chimpanzee research subjects through 18 months’ observation, but her thesis supervisor thought she was unprofessional to write of them as “he” and “she” rather than “it”. Now her thesis has been cited over 1300 times, and the complex sociability of chimpanzees has been widely acknowledged in the scientific community.

Ever heard of Ludwig Wittgenstein, the famous philosopher? His legacy is almost entirely down to his minimalist 75-page PhD thesis. It was the only major work he published in his lifetime. When it was published, he was working as a teacher in a rural primary school. Philosophers quickly realised its importance in sketching out the limits of language, and thus the limits of thought. The thesis became one of the most important texts in 20th century philosophy, with a current citation count of over 18,000.

Sure, most theses will garner less attention. But we all have readers. Real, flesh-and-blood, discerning readers. So what if they are a small group?

Even if my thesis is only read by my supervisors and examiners, my husband (a few chapters) and my parents (introductory paragraph), they are all incredibly significant people who have a large bearing on my life and my future.

More importantly, a thesis isn’t about the readers. It’s about the writer. Ultimately, it’s a training exercise; it’s preparation for a life as a thinker, scholar, and researcher. The more effort I put into perfecting my thesis, the better I’ll be prepared.

And that’s reason enough to keep improving it.