This post by Dr Anaise Irvine first appeared on Thesislink in May 2016.

So you have a hypothesis.

You’re really excited about it. You’d love it to be true. You can’t wait to explore it in full detail and spend months or years thinking about it.

What should you do: stick to testing the hypothesis, or follow the data? 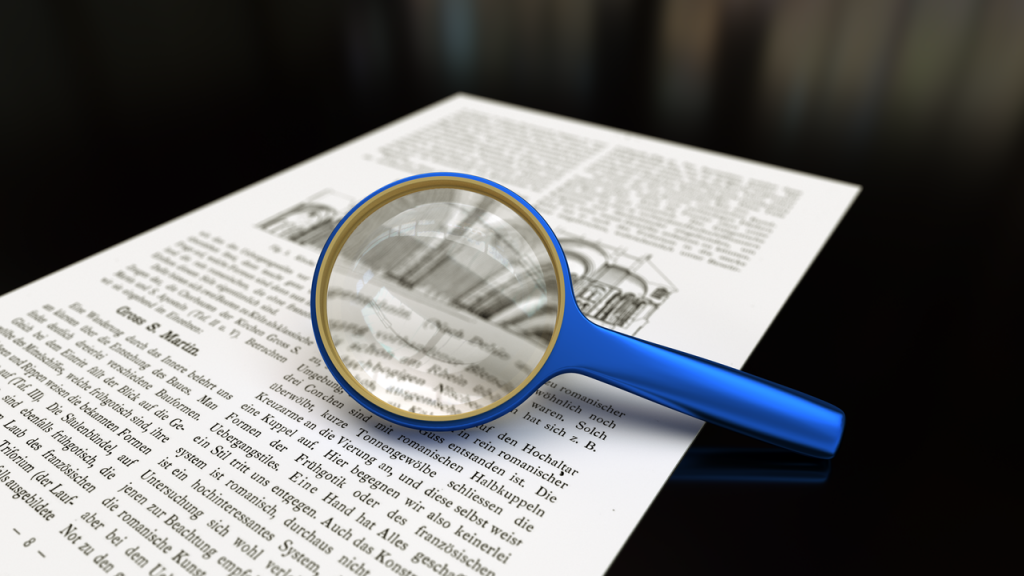 I faced exactly this problem in the first year of my PhD. I had hypothesised that recent works of fiction with genetic themes would articulate a philosophy of heredity, and that new ways of writing about families would emerge from an understanding of genetics. That topic was totally fascinating to me. I could see quite happily spending 3-4 years working on it.

Except that I was wrong.

The more I read, the more I realised that contemporary fiction with genetic themes was more often about cloning, bioengineering, and creating hybrid humanoid creatures. That was far less interesting to me. But I was faced with a choice: do I write a thesis about genetic fiction and conclude that it doesn’t have much relevance to the family? Or do I change my focus and spend years working on something I’m not particularly interested in?

If I were a scientist, it might have been perfectly acceptable (though admittedly not ideal) to publish negative findings. But as a literary scholar, I have to make an argument – and making an argument about what’s not happening in works of fiction would be a little strange. So I decided to follow the data. It seemed like the responsible option, and in hindsight, my research is robust and defensible because of that choice.

But I still had a major problem – a problem, in fact, that was much bigger than my thesis. I was now pursuing a highly specialised qualification in a topic that I didn’t want to build an academic career around. Was I going to suck it up and accept a research trajectory that I hadn’t chosen?

No. I had to find a way to make the new topic interesting again, and to direct it towards a career pathway that I actually did want to pursue. I needed to stick with the conjecture that contemporary genetic fiction tends to focus on cloning and bioengineering. But for my own interest, I had to find an angle that added a social element.

Sure enough, the fiction offered it. After a lot of deep reading, I realised that fictional clones and genetically engineered beings are often depicted as future exploited minority groups. What’s more, their exploitation is frequently modelled on historical cases of slavery and dehumanisation.

Suddenly, I had a social justice angle. I could write up findings that were accurate to my source materials, while pursuing a line of research that I could actually get excited about. As a bonus, I had opened up my career options. I could legitimately claim research expertise not only in literary scholarship and genetic fiction, but also in social justice, particularly discrimination and diversity issues.

My initial hypothesis wasn’t supported, and my data (yes, novels are data to lit nerds!) had taken me in a direction I never would chosen. But I ended up discovering something else that was true, and that also lay within my area of interest. I wouldn’t want to repeat that year, but it had a good outcome.

If you’ve had (or are going through) a similar experience, please share it in the comments. It may be scary to realise that research can’t always be planned, but hey, it’s kind of exciting too. That’s where new knowledge comes from.