Have you ever been tempted to throw in a few extra references to bulk out your bibliography? What’s the harm, right? Just copy/paste some that you find online – no-one’s going to know that you didn’t read them!

It’s not exactly honourable to pretend to have read something you haven’t. Aside from the fact that it’s dishonest, it’s also very dangerous. What if an examiner asks your opinion of a book you haven’t read? What if they question why you’ve included it at all?

Or worse yet: what if the source you’ve cited doesn’t exist?

Hundreds of scholars have recently been caught out in this kind of referencing snafu. The mega-publisher Elsevier, which owns a huge number of journals, issues author guidelines to help writers as they craft their papers. The guidelines contain a style section, with details on how to cite articles in Elsevier’s preferred style (APA). The helpful people at Elsevier included an illustration of how to cite a journal article in APA:

Elsevier chose well; their sample citation looks like a fairly standard journal article, cited in APA, and it even includes a mix of names with varying numbers of initials, so you can really see how the punctuation works. It’s a helpful example, and it makes clear how you should format citations for Elsevier paper. 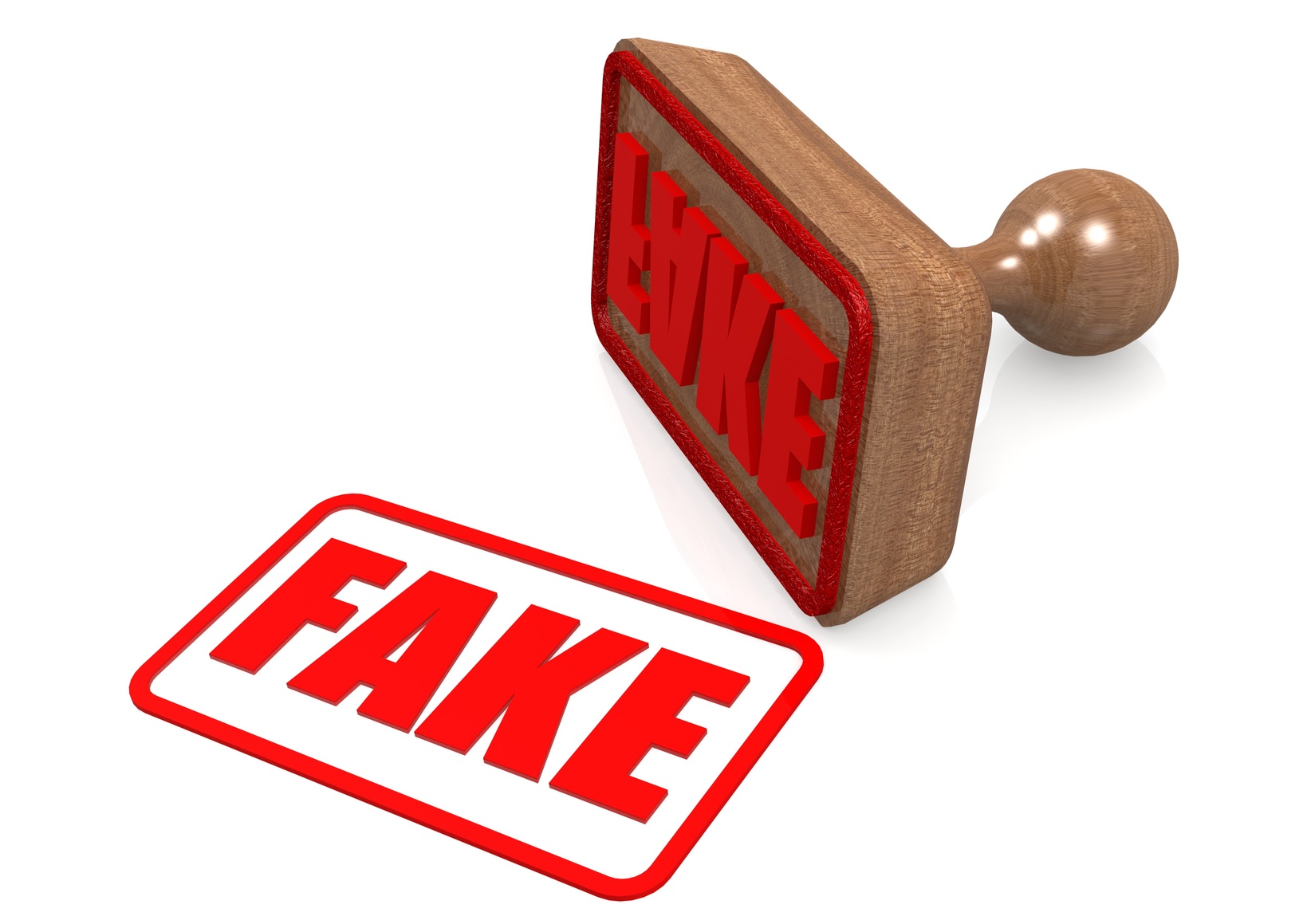 Professor Pieter Kroonenberg, a statistician, was curious to look up the paper as he thought his colleague might have been one of the authors. He quickly realised that the paper wasn’t real, but he also noticed that it was widely cited. In fact, to date there are around 400 papers in Web of Science citing this fake article, and over 700 in Google Scholar.

Professor Kroonenberg contacted a blogger with his discovery, and the story has quickly spread around the internet. All of a sudden, anyone citing that paper looks a total fool. After all, why would anyone cite a fake paper unless they had merely copy/pasted the Elsevier example to pad out their bibliography?

With the wonder of modern technology, it’s possible to see exactly who has committed this intellectual transgression. Some of those who have been exposed are already claiming that the reference was a mistake. Blogger Professor Anne-Wil Harzing investigated some of the papers citing the fake article, and concluded that many may have simply failed to delete it, where it was included as an example in a template.

Whatever the reasons, including a fake article in a reference list looks incredibly sloppy. Those who have cited the paper will now have to live with the damage to their reputations.

Doesn’t seem worth it, for one extra entry in a reference list.