Got a smartphone in your pocket? It’s an oft-quoted fact that these amazing devices contain more computing power than NASA used to put a man on the moon in 1969. Why wouldn’t you use one for your research? Here are a few apps that can be super-helpful for researchers, whether you’re just drafting your thesis outline, or polishing your bibliography. 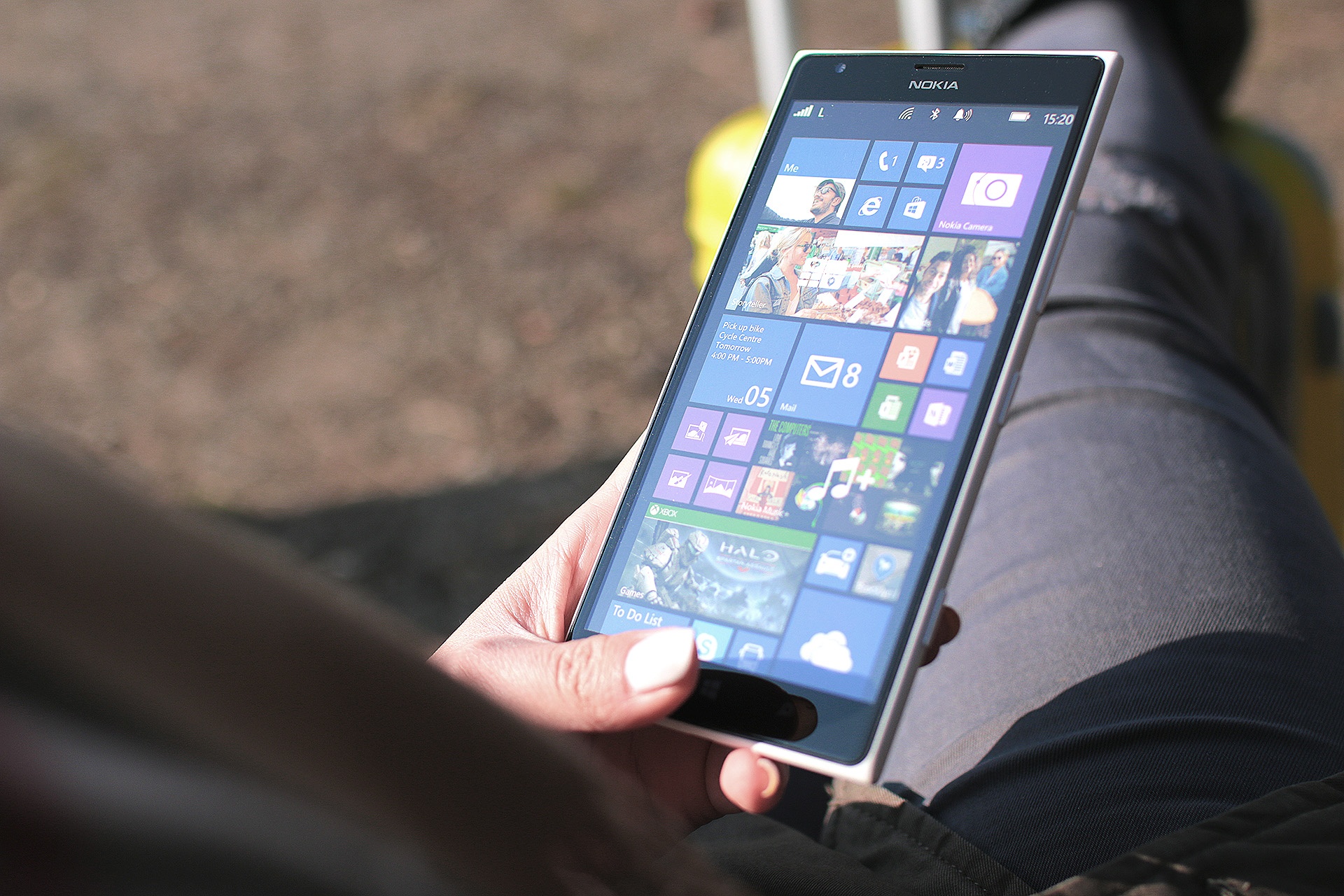 Evernote is an organisational tool that has relevance far beyond research. But for research purposes, it allows you to collect and organise notes, to-do lists, images, audio, and all those photos you took during lectures and workshops that you’re not sure what to do with. It’s fully searchable, which is incredibly handy when you’re looking for that long-lost idea that you jotted down months ago. Free for iOS, with some paid features.

When you’re deep-diving in the library, you often find books or journals with just a page or two that’s relevant to you. Instead of checking them out and lugging them around, use JotNot to photograph the page/s you need. It will automatically create and save a PDF so you can keep just what you need. (Don’t forget to take a picture of the copyright page so you know what to cite later!) Available for iOS and Android; the download is free but some functions are charged.

Every writer needs a way to keep track of the structure of their work. If you’re hard at work on your thesis chapter outline, Outliner may help. It allows you to break down your thesis (or any writing project) into parts and sub-parts, and make notes about what to include in each section. It’s also great for lists of all varieties, so it doubles as a general organisational tool. NZ$7.49 for iOS.

If you have some funding for transcription in your budget, you might like to consider TranscribeMe. The app is free for iOS and Android, though the actual transcription services come at a cost. You’ll record your interview or focus group session directly in the app, then upload it and order a transcription. You can read our review on Thesislink here.

This very handy app turns your phone into a remote control for PowerPoint. Load your presentation on a computer, then keep your phone in-hand as you move around the stage and use the buttons to move between slides and animations. Make sure to set it all up in advance though, as you’ll need MyPoint Connector installed on the computer beforehand. The app is free for iOS. There are some paid features, but the free version will suffice for most users.

Depending on which citation management software you’re using, you may be able to get an app to support it. EndNote has an app for iPad, and Mendeley has both iOS and Android apps. There’s also an iOS app called EasyBib which allows you to generate citations by searching for the source or scanning a book’s barcode. However, reviews are very mixed and most features are charged, so proceed with caution.

This one isn’t exactly a secret, but it’s popular for good reason. Dropbox allows you to store your files on the cloud, and access them on all your devices. If you use multiple devices at work and home, Dropbox can save you from having to juggle USB flash drives (which are all-to-easy to lose). The app is free for iOS and Android. You may have to pay for an account if you need a lot of storage (but you can get quite a bit for free).