When one enters the hallowed halls of academia, one devotes oneself fully to the big questions about life, love, and the nature of the universe.

That’s what I truly thought once upon a time. Now I know that it’s total BS.

When I was working through my Honours, Masters, and PhD, I asked some big questions, some of the time. But I couldn’t leave behind the little everyday anxieties that plague so many of us. Was I doing things right? Were people judging me? Was I ‘passing’ as a real scholar?

I think everybody has these thoughts, to some extent. So in the interests of full transparency, here are some of the non-big questions that I pondered during the course of my postgrad studies, and the answers I discovered. 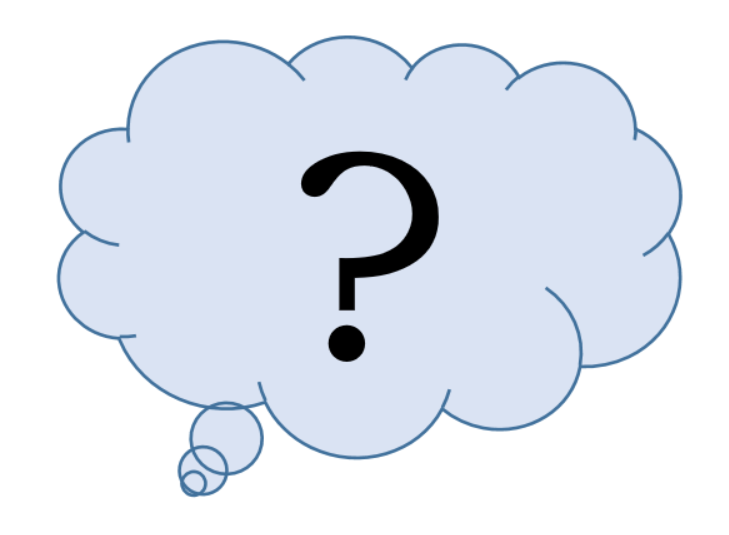 Should I pretend to know about a topic if my colleagues talk about it?

Sometimes, a colleague will reference a subject or drop a particular name into a conversation as if everyone is supposed to know exactly what they’re talking about. Well, of course, they might say, a Vertrushian interpretation would imply… So are you supposed to pretend that you know who or what a ‘Vertrush’ is? No. In fact, I made it up. It’s OK – even inevitable – to not know everything about everything. So just ask for clarification. That way, you don’t risk getting caught out pretending.

Am I allowed in the staff lounge? Can I drink the coffee?

As it turned out, I was; and could; and did. Postgraduate students are in a strange liminal space – sort of students, but sort of staff (especially if we teach). In my case, I was counted as ‘staff’ for the purpose of office space and facilities. But every department is a bit different, so it pays to ask. That’s what I did, and that simple question bought me years of free coffee.

Will my supervisor/s notice when I’m out of the office, and judge me?

Before I came into the postgrad world, I had worked in retail. To me, a ‘supervisor’ was someone who would give orders and reprimand you if you were late. But a postgrad research supervisor has a totally different function. Their role is to help and guide, not scold and command. My supervisor didn’t take note of my movements at all. (He worked from home a lot of the time anyway.) I came to understand that my research wasn’t anything like a standard job. I didn’t need to clock in or clock out, and I could fully manage my own time. My supervisor only cared that the work got done.

What happens if I accidentally exceed the library overdue fee limit?

I found out fairly quickly that if I exceeded the overdue fee limit, I wouldn’t be allowed to borrow from the library at all. That was a pretty good motivation to pay my fines. However, I stayed 25c under the limit for most of my time as a PhD student and didn’t seem to suffer any consequences from that! [The limit at AUT is $10.]

Should I address my supervisor by the full, correct academic title?

I did so in my first few emails to him; and that’s saying something, because his title contains a lot of honorifics. But when I noticed that he signed off his emails with just his first initial (if that), I dropped the formalities. Some supervisors might prefer more formal communications. Certainly if you are making reference to your supervisor in official documents or publications, it’s advisable to include the full title.

What should I wear to a conference?

Turned out the answer was: it doesn’t really matter. Other fields might be different, but mine had no dress code. At my first conference, there were people in suits, board shorts, skirt-and-cardigan sets, saris, singlets, jeans, and pretty much everything in between. However, some fields do have an unofficial dress code. If you don’t know what yours is, then a safe bet is to dress at the ‘smart’ end of smart-casual.

Should I act all cultured when I talk to colleagues?

I figured that academics would be into ‘high’ culture – opera, Henry James novels, the theeeatah. I worried that my colleagues at departmental functions might think less of me if I tried to make conversation about last night’s episode of Bones. But I came to learn that the stereotype of academics as high-culture snobs is way, way out of date. Many modern academics are actively working to dismantle these high-culture / low-culture labels. And even the old guard seemed to have a soft spot for police procedurals.

One thought on “Confession: My Little Anxious Questions”