Research and industry have a long and storied history. Sometimes, industry partnerships can bridge a funding gap and/or bring useful expertise to the research team. If an industry has a particular problem, they might fund researchers to find a solution; creating positive outcomes all around. Industry partners can even provide access to equipment or resources that would be otherwise unavailable to researchers.

But sometimes, the motivations behind industry-research partnerships aren’t so honourable. 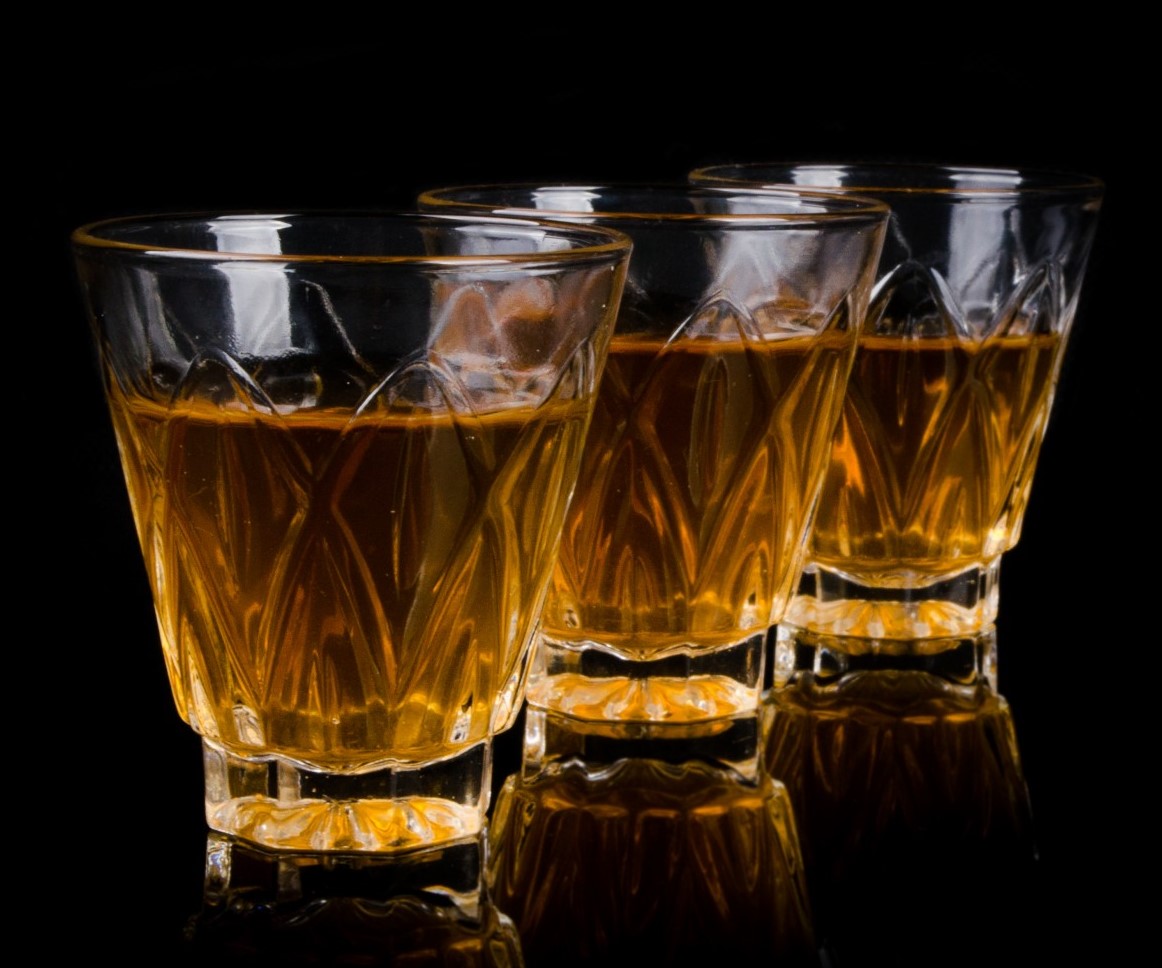 That appears to be the case with a major American clinical trial into the effects of moderate alcohol consumption. The Moderate Alcohol and Cardiovascular Health (MACH) trial had a budget of a staggering US$100 million, and was led by a Harvard epidemiologist. It was supposed to be a 10-year randomized clinical trial following 7800 participants from several locations around the world. Half of the participants would consume one alcoholic drink per day for six years; the other half would not drink alcohol for six years. The study would evaluate incidences of cardiovascular disease and diabetes across participant groups and draw conclusions about the effects of alcohol.

It sounds like a noble project, but the NIH (US National Institutes of Health) has pulled the plug. Why?

The NIH itself, as the major US medical research agency, had committed US$20 million to fund the research. But the majority of funding came from the private sector – including companies like Carlsberg, Heineken, Pernod Ricard, Anheuser-Busch InBev (makers of Budweiser, Corona, and Stella Artois beers), and Diageo (makers of Johnnie Walker, Smirnoff vodka, Bailey’s Irish Creme, Gordon’s Gin, Guinness… the list goes on.)

So a lot of funding for this alcohol study came from the alcohol industry. That might seem suspicious to the casual observer, but it’s not unheard of. Research funding is notoriously tight, and funds from industry can help get a project off the ground. This kind of arrangement is often called a Private Public Partnership (PPP) and it can work well as long as the integrity of the research remains a top priority.

But in the case of the MACH trial, the NIH became suspicious of the influence exerted by these industry funders. The Director of the NIH ordered two reviews, and the resulting report includes a wealth of email evidence showing that both the researchers and the industry funders were operating on the assumption that the results would be favourable to the alcohol industry. In one set of email correspondence, dated before the study began, the Principal Investigator and a contributing research institute asked an employee to modify an email to include this exact text: “‘one of the important findings will be showing that moderate drinking is safe'” (p.10).

Pro tip: if you know your findings before you start your research, you’re doing it wrong.

There is also evidence that the alcohol industry funders had some influence over the study design. Researchers assured funders that they would exclude participants at high risk for breast cancer (p.69). Given that even moderate alcohol consumption has been shown to increase the risk of breast cancer, this omission would ‘stack the deck.’ If those at high risk of breast cancer were excluded, the research would appear to show better health outcomes for moderate drinkers than you would see with a random sample of the population.

The NIH reviews also found that the trial would not last long enough to pick up many cases of cancer, which can take a long time to appear. And incomprehensibly, the trial would not take into account heart failure, which is known to become more likely with alcohol consumption (p.11). For a study on cardiovascular health, that is a striking omission.

So in summary, this alcohol study was largely funded by the alcohol industry, and was designed to minimally capture instances of health problems that are known to increase with alcohol consumption.

Oh, and why was the study so expensive? The researchers were buying the drinks. Talk about a win-win for the alcohol industry. They fund researchers to reimburse participants for the cost of their own products (not exclusively their own brands, but still), and get some positive PR from the results.

After significant attention from science and research publications and mainstream news media (including articles in the Los Angeles Times, Wired, the New York Times, Science magazine, BMJ, and more), the researchers have been well and truly disgraced. While no formal repercussions have been announced, the Principal Investigator, Dr. Kenneth Mukamal of Harvard’s Beth Israel Deaconess Medical Center, no longer has a profile on their website. The NIH has also stated that it will take unspecified “personnel actions” against members of a contributing research institute.

Perhaps this is a timely reminder for all of us that the rules around research ethics are there for a reason. Performing our research with genuine integrity is critical for protecting the rigour of our results, the confidence of our community, and ultimately, the longevity of our careers.